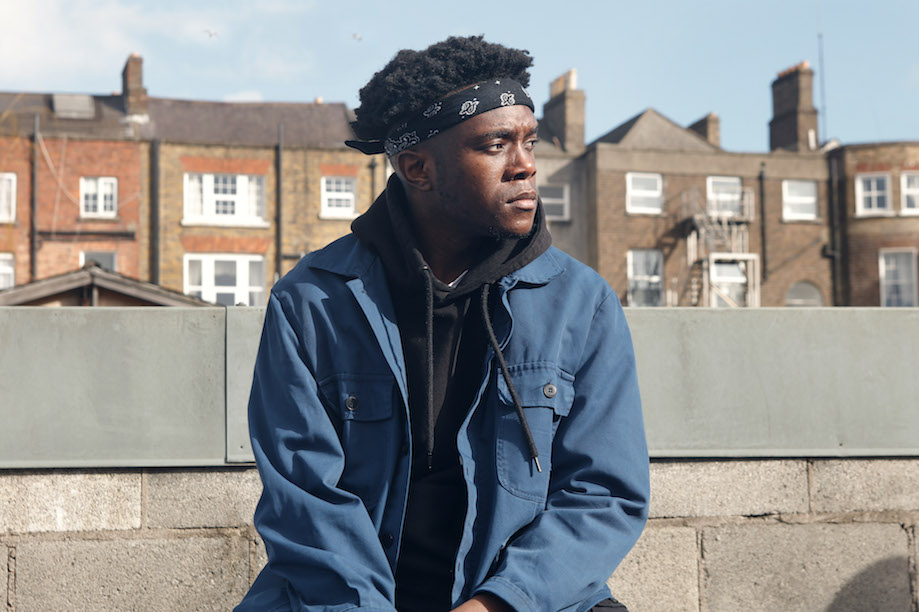 KIFF ESTABLISHES THE INAUGURAL TRUA AWARD TO CELEBRATE A MUCH-NEEDED FORM OF CINEMA.

Last month, Kerry International Film Festival marked its 21st edition by establishing the Trua award to celebrate compassionate film-making that excites positive change. In an increasingly polarized world, as evidenced by the US Election, KIFF feels that this kind of film-making is more vital than ever.

KIFF Board Member, Ailbhe Keogan said: “Trua means compassion in Irish. We want this award to recognize brave filmmakers using the art form, not to preach or moralize in a way that alienates and divides but to compassionately explore issues that pulls people out of their respective trenches to engage in open dialogue. The award is international in scope, and so it was wonderful to see the inaugural award go to an Irish project of such worth.”

This year, the award went to director Zithelo Bobby Mthombeni’s new documentary ‘THIS LAND’. It is a short film about Ireland’s relationship with race, identity and immigration. The film explores new ways of experiencing Irishness, via discussions with chefs, artists, musicians, entrepreneurs, journalists and activists. It also explores the impact of racism and Direct Provision on the outlook of the people interviewed.

Director Bobby Zithelo Mthombeni said: “I wanted to start a conversation. I wanted to get people talking, not only about how people in Ireland have suffered racism but also the positive impact immigration has had on Irish culture, whether that’s through food, music, media or activism. It was also an opportunity to talk about how Ireland’s culture has changed in the last 10 years. The creative community in Ireland is quite inspiring right now, and it is important to showcase what we in Ireland have to offer in terms of talent and diversity.”

Poet and playwright, Felispeaks said; “It was a pleasure to be asked to be part of such a well-received and brilliant project, THIS LAND. Bobby Zithelo’s approach to the conversation was nuanced and deliberate, the kind of attention necessary for this topic. I’m excited to know the work done by himself and his team is getting the recognition it deserves.”

Due to the immense success of KIFF 2020, the team are already making plans to incorporate a permanent digital element to the festival going forward. However, they are also looking forward to welcoming audiences back to physical screenings.