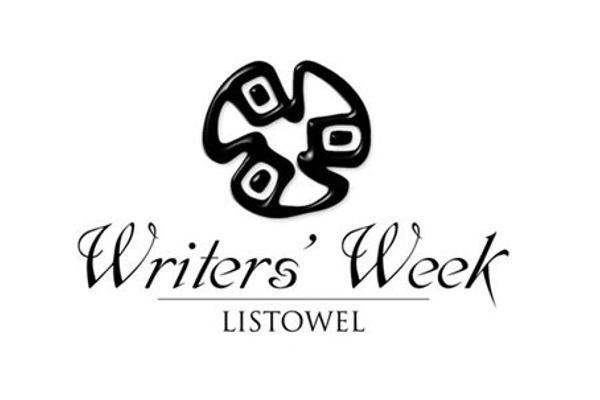 In 2019 KIFF partnered with Writer’s Week to bring literary films to festival-goers, Paddy Breathnach’s Rosie, based on Roddy’s Doyle’s book, and Ian Power’s Dark Lies The Island, based on Kevin Barry’s writing. In Listowel, we work with the brilliant Classic Cinema, one of Ireland’s few remaining independently-owned cinemas. We can’t sing their praises high enough, or bang […] 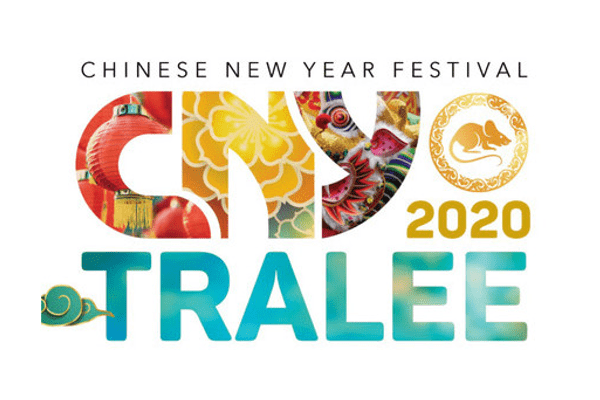 The Chinese New Year festival in Tralee celebrates, not only the Chinese community in Tralee but Chinese traditions and culture in general. Over a packed weekend in February, Tralee town is treated to a light ceremony, the best of Chinese cuisine, culture, music, dress, traditional ceremonies, Chinese mind & body medicines and an impressive Lion […] 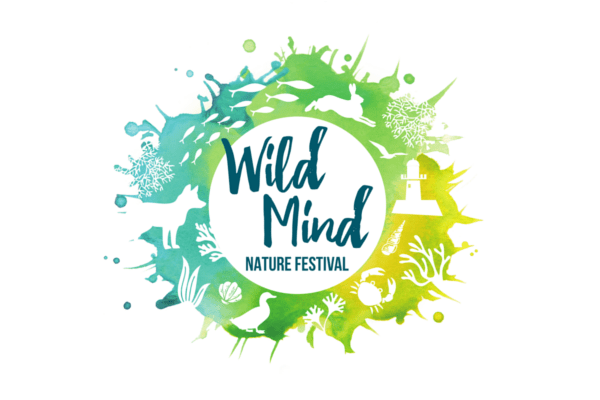 Wildmind is a nature-based art festival that takes place in Fenit every April. In 2020 KIFF was due to join forces with Wildmind to show a feature film with an environmental message but due to the Covid 19 pandemic, Wildmind had to postpone. We intend to honour this collaboration whenever life allows and forge an […] 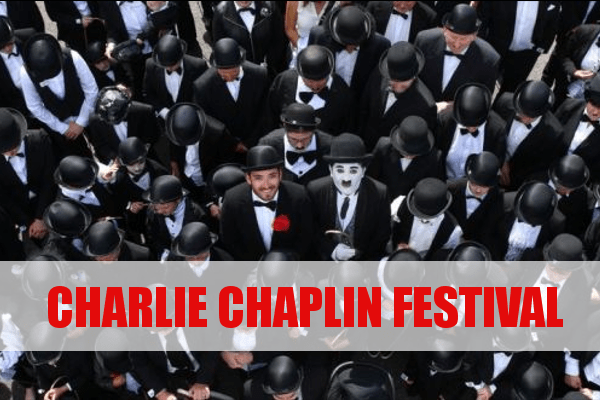 KIFF works with the Charlie Chaplin Comedy Film Festival on an on-going basis. The Festival honours the pioneering spirit of a great filmmaker & advocate for social change. It takes place annually in August in the beautiful village of Waterville on the Ring of Kerry in the South West of Ireland. The festival includes a hugely […]