What can we say? A simple soundbyte has us as an international film festival that takes place in the beautiful town of Killarney in Co. Kerry, Ireland every October.

But this isn’t the full picture. The truth is that Kerry International Film Festival (KIFF) strives to be a county-wide service that brings films to all four corners of Kerry. We do this by partnering up with other people who understand how vital it is to get art and culture into the communities, people like the Charlie Chaplin Festival in Kenmare, the Chinese New Year Festival in Tralee and Writer’s Week in Listowel.

KIFF has a long history of revealing emerging talent like Vincent Lambe, Jim Cummings and Ben Cleary. Many films first seen at KIFF went onto garner international acclaim, including 2010 Oscar® short-listed Granny O’ Grimm and The Door, 2012 Oscar® short-listed Head Over Heels, 2014 Oscar® winner Mr. Hublot, 2016 Oscar® winner Stutterer and 2019 Oscar® nominees Mother and Detainment. Not that Oscars are the be-all and end-all… lots of incredible little films don’t get anywhere near the critical claim they deserve. And every honest effort deserves to be seen. This is where film festivals come in. 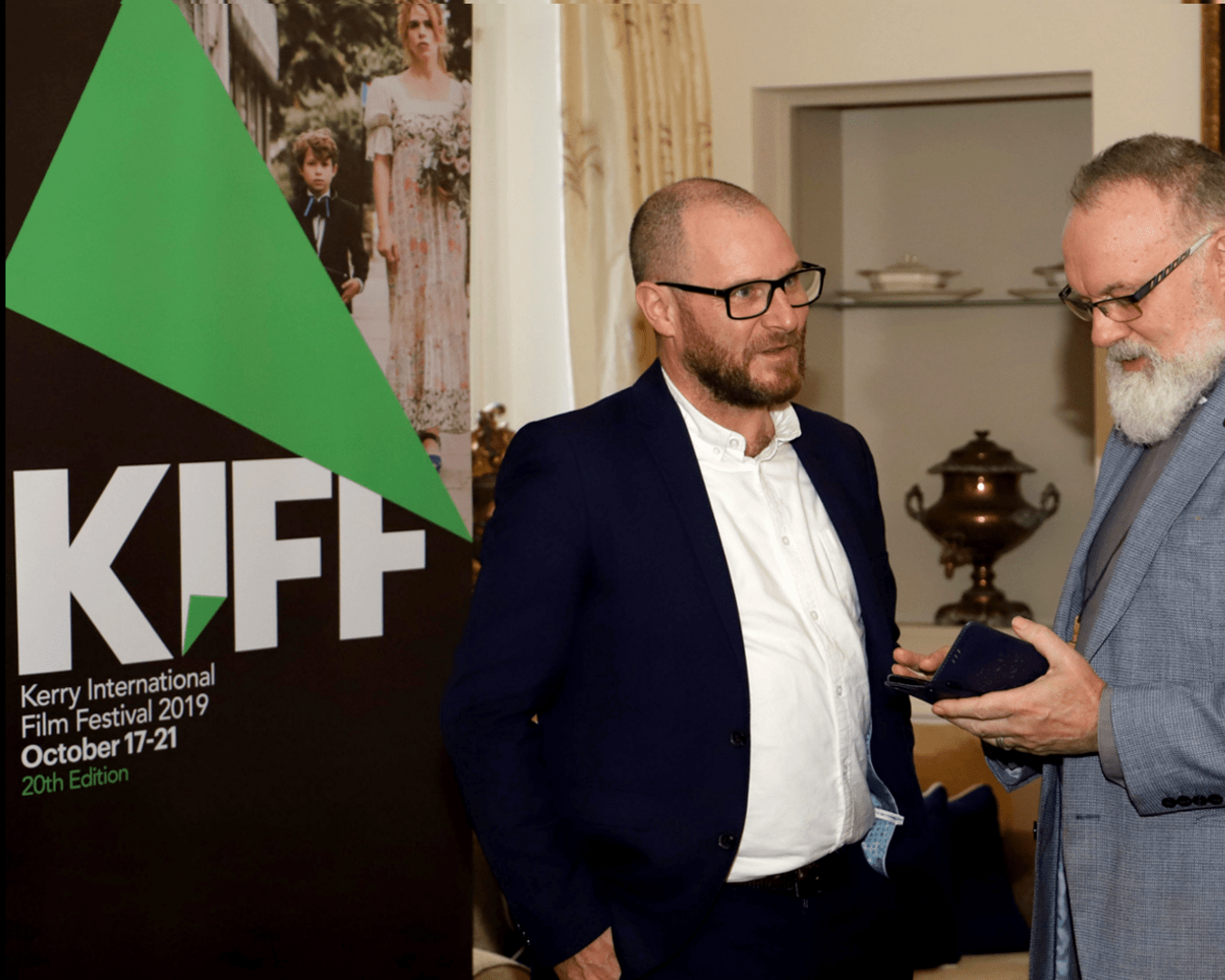 KIFF seeks to get the film-making community together for workshops and industry days. One of the main events is the IFTA hosted industry networking event which gets key industry personnel together for the 3 F’s – fine wine, finger food and all things film.

KIFF has become known for celebrating film scores. Over the years, audiences have been treated to many live score screenings in beautiful venues around Kerry. Eager to appeal to young film-makers, we run free family-film programmes and a school day which sees the foyer thronged with students munching popcorn at 11 am. In 2008 KIFF instigated the Maureen O’Hara Award for women that have excelled in film, one of the few film awards, anywhere in the world, offered exclusively to women. 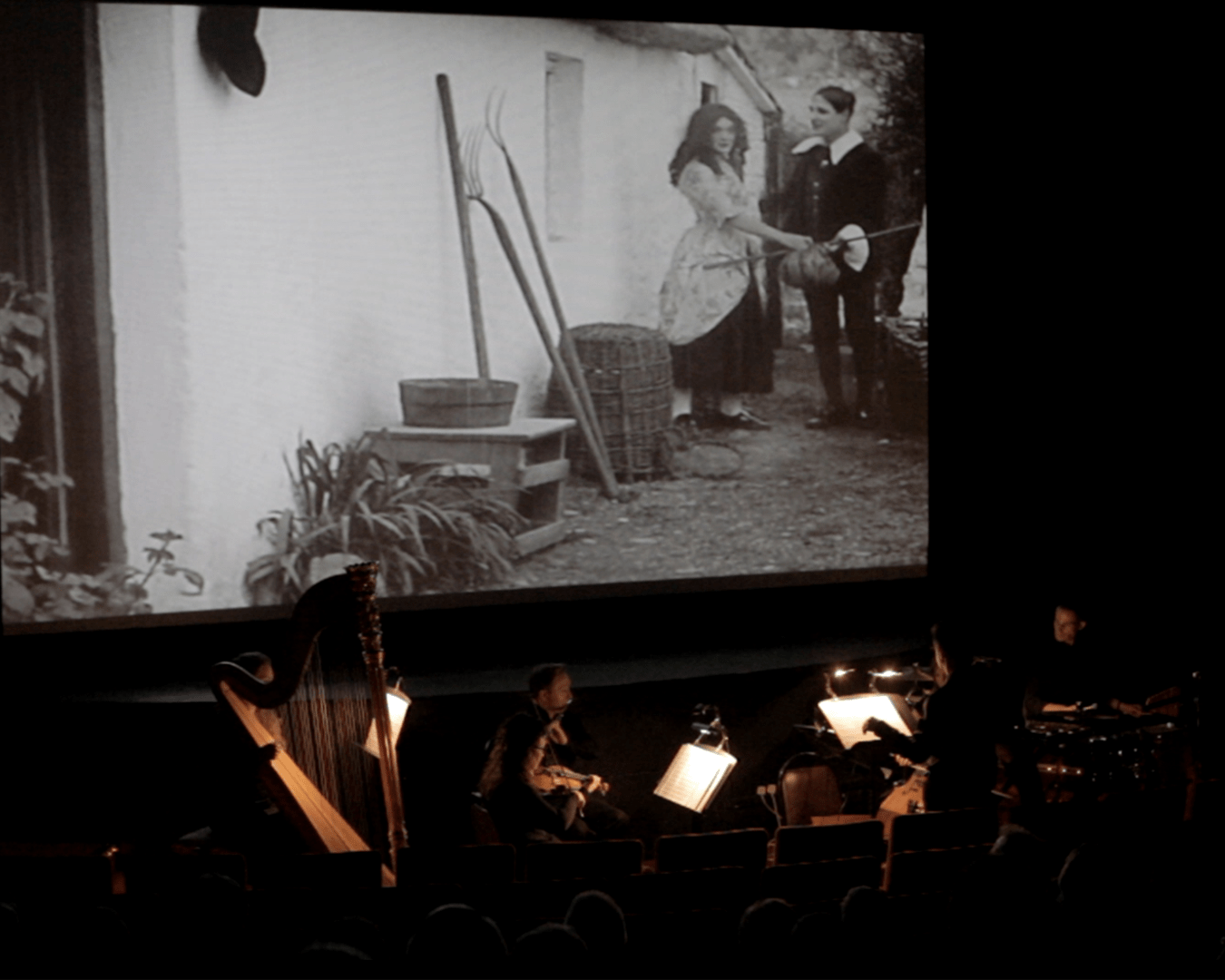 But it’s easy to list famous people. However, celebrities don’t make a film festival. Festivals amount to more than red carpet moments. So much grit, sweat and talent have gone into making the films on show. What we found at KIFF is that all the high-profile people we worked with were master craftspeople. They understood the long process and alchemy of film-making. They had a humility that helped them remember how hard it is to start out in the film-making world. They understood the need to support emerging talent. Established in 2000 the festival has been helmed by many amazing captains. (Maurice Galway, Jason O’ Mahony, Roisin Mc Guigan, Sara Smyth, Maeve Mc Grath, Eibh Collins) The founding instinct that Kerry had a very healthy appetite for film was proved true when in 2007, the festival exploded becoming the fastest growing festival in all of Ireland, with audiences increasing by nearly 600% from 2006 to 2011 when its audience topped 10,000 for the first time.

Now celebrating its 21st edition, KIFF is a much-beloved festival, winning international accolades itself. A gold medal winner, KIFF is listed as one of the Top 100 festivals in the world on Film Freeway where it currently holds a five-star rating. Long may it shine! 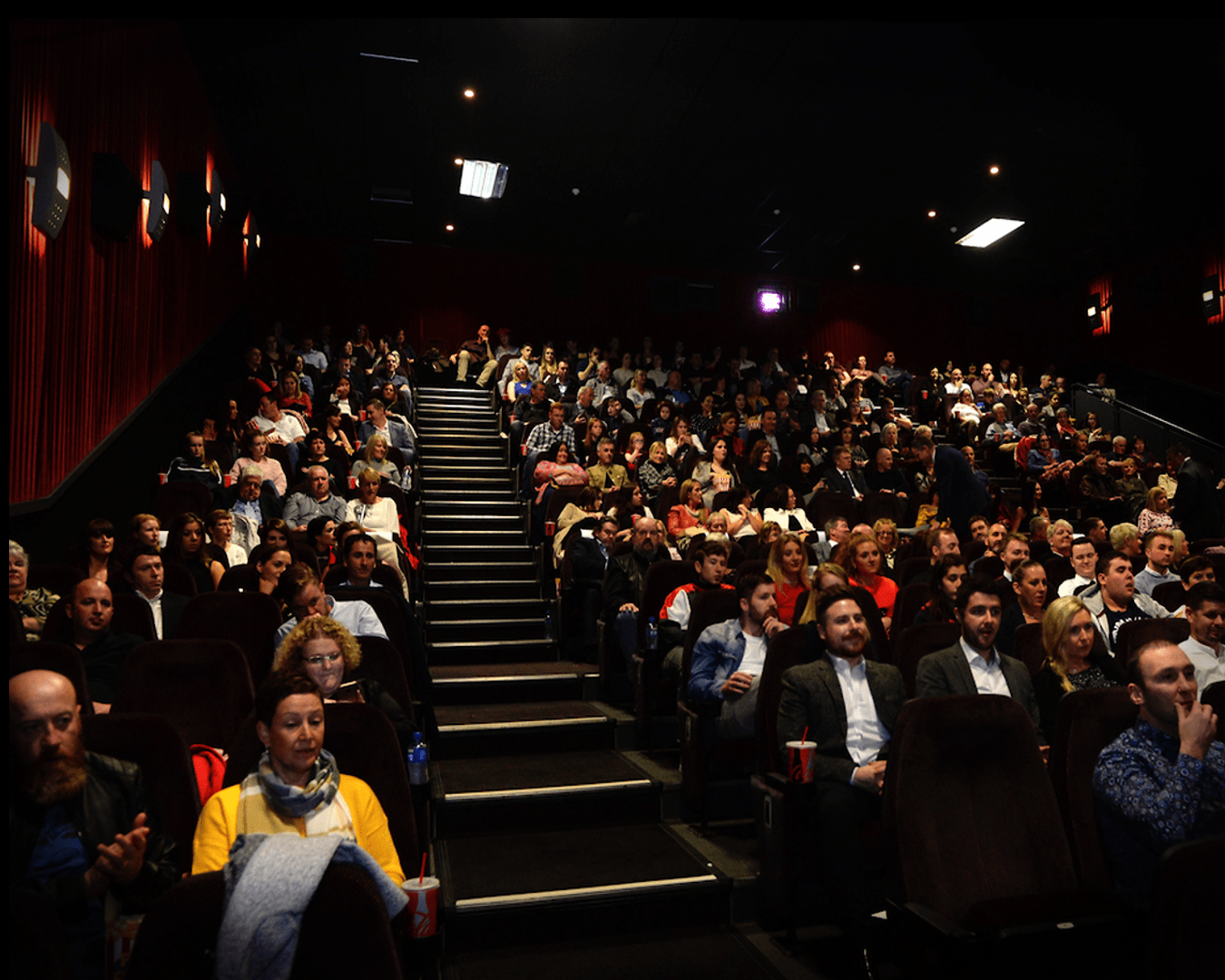