Title: The Sound of a Wild Snail Eating.
Writer/Director: Elisabeth Tova Bailey.
Synopsis: When a woman is bedridden by a mysterious pathogen, a forest snail unexpectedly takes up residence on her nightstand. Together, the woman and snail share an intimate journey of survival and resilience. Their captivating and graceful explorations expand the boundaries of the bedroom. An intimate and surprising live-action story. Adapted from the award-winning nonfiction memoir of the same title. 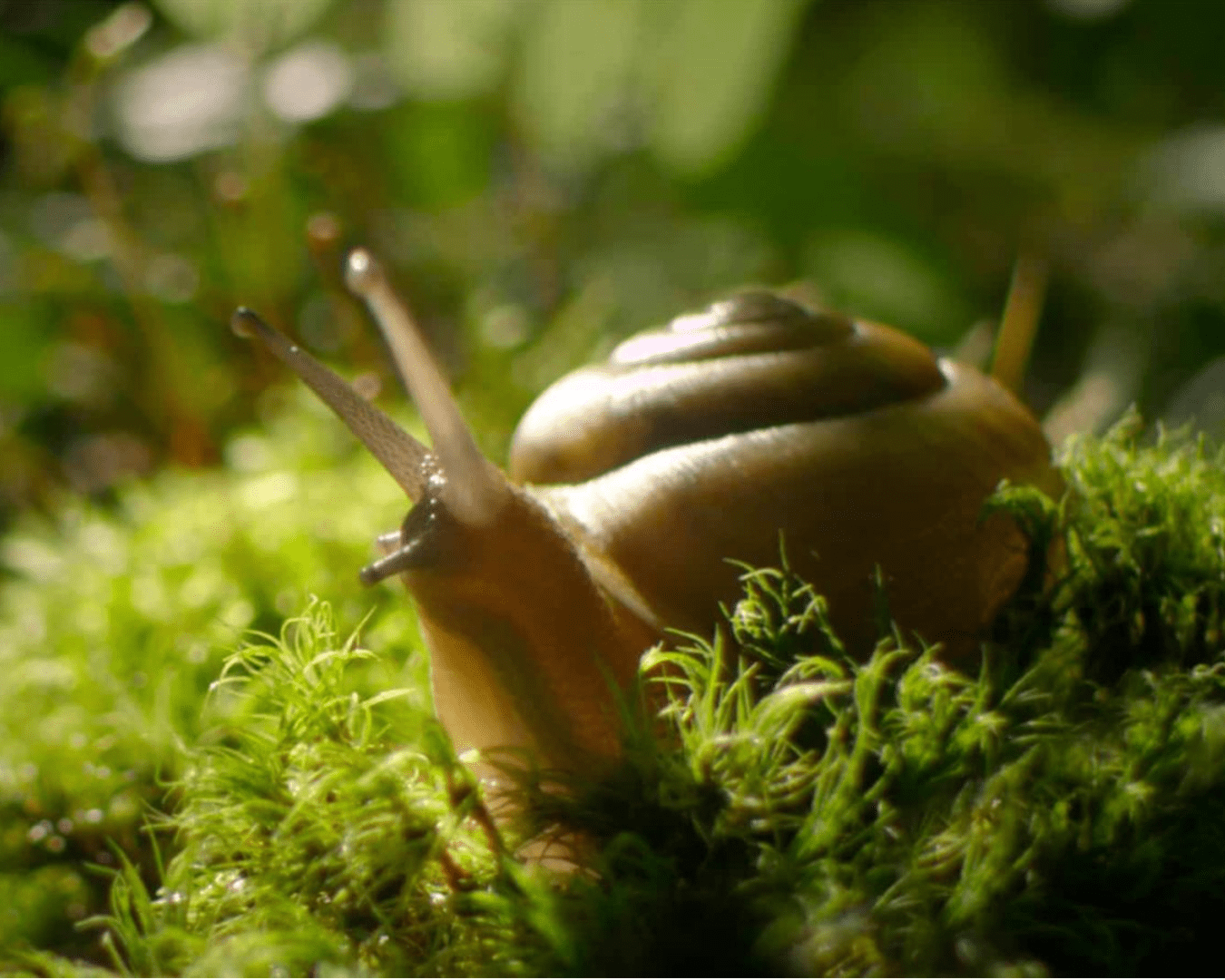 Title: Mind my Mind
Writer/ Director: Floor Adams
Synopsis: Chris, an autistic young man who camouflages his obsession with dive bombers, gets by with the help of Hans, the little guy who lives in his head and translates Chris’s social scripts for him. When zoologist Gwen invites Chris to meet her favourite chameleon, Chris and Hans move expeditiously ahead with a flirt script… but then the chameleon dies and Gwen needs Chris to go off-script.
Producers: Willem Thijssen, Tom Van Gestel, Floor Adams 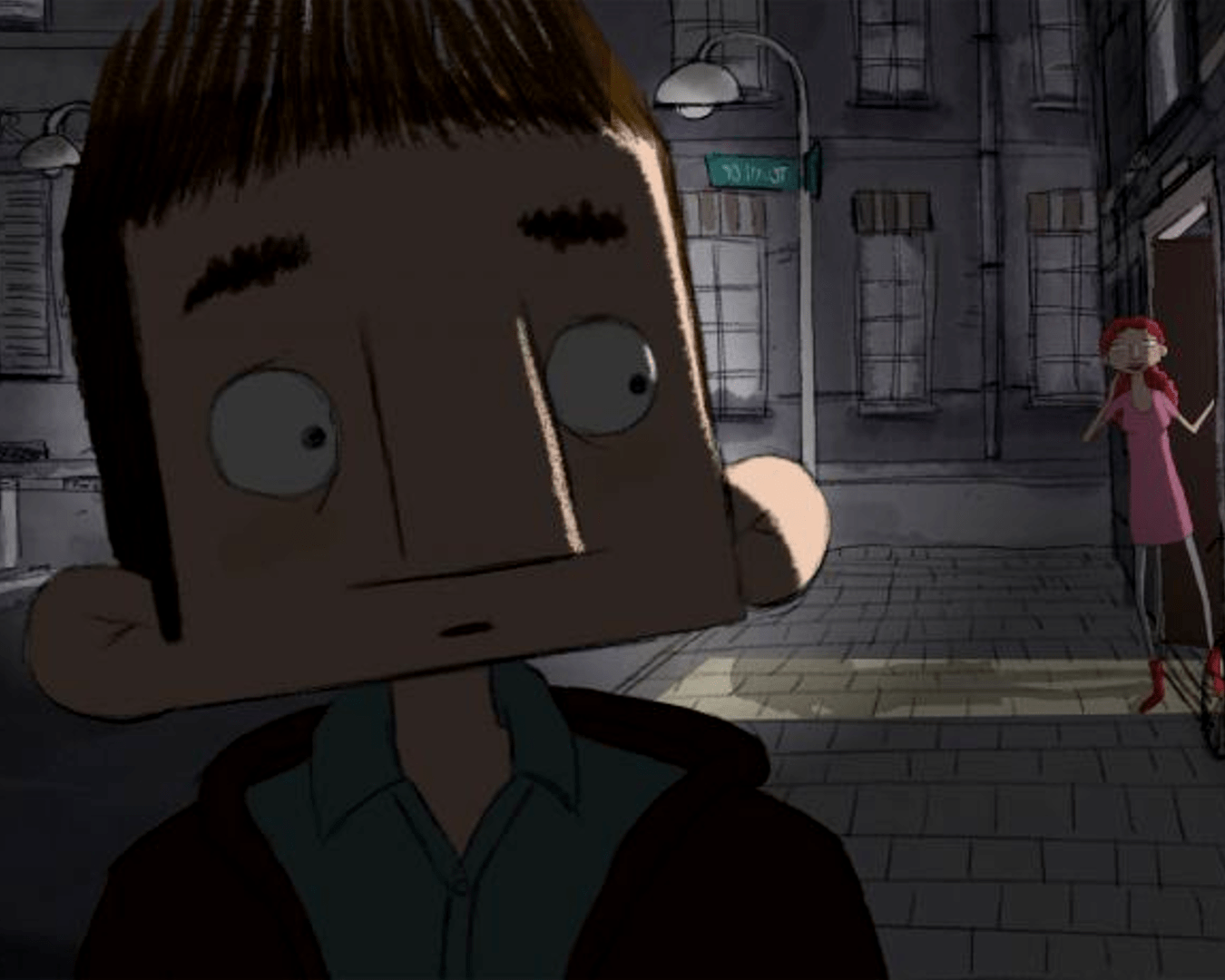 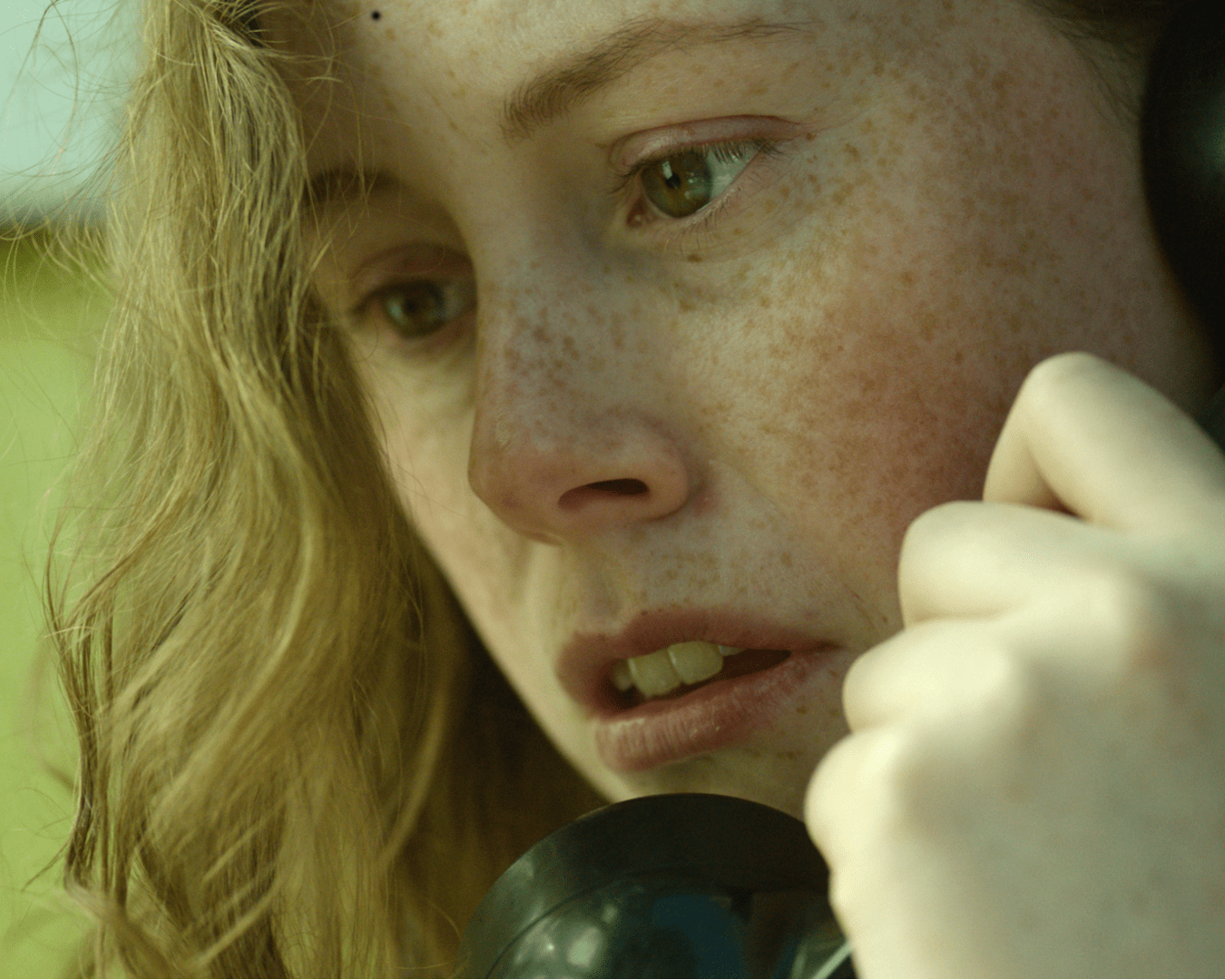 Title: The Space Between Us
Director: Elaine Kennedy
Writer: Emmet Kelly
Synopsis: A family drama between three estranged siblings who are forced to reconnect when a tragedy occurs in their family. The story explores the wide range of emotions they have toward each other, present and past, and what their relationships will look like moving forward.
Producers: Emmet Kelly, Elynia Betts

Title: Starry Night
Director: Emma Smith
Writer: Rachel Moloney
Synopsis: Teenager CARA has just received a dream opportunity to study fashion in London – but there’s a hitch: her mother passed away a year ago, her dad is a drunk, and Cara is now the sole carer for her three younger sisters. JEANIE, Cara’s best friend, pushes her to put herself first and escape a lifetime in the flats. Cara desperately searches for somebody, anybody, to take in the kids – from her pompous aunt SHERYL, to junkie DAVIE, anyone will do. But in the end, can Cara bring herself to sacrifice her sisters, for her own dreams? Or will she instead sacrifice herself, for theirs?
Producer: Caoilinn Handley 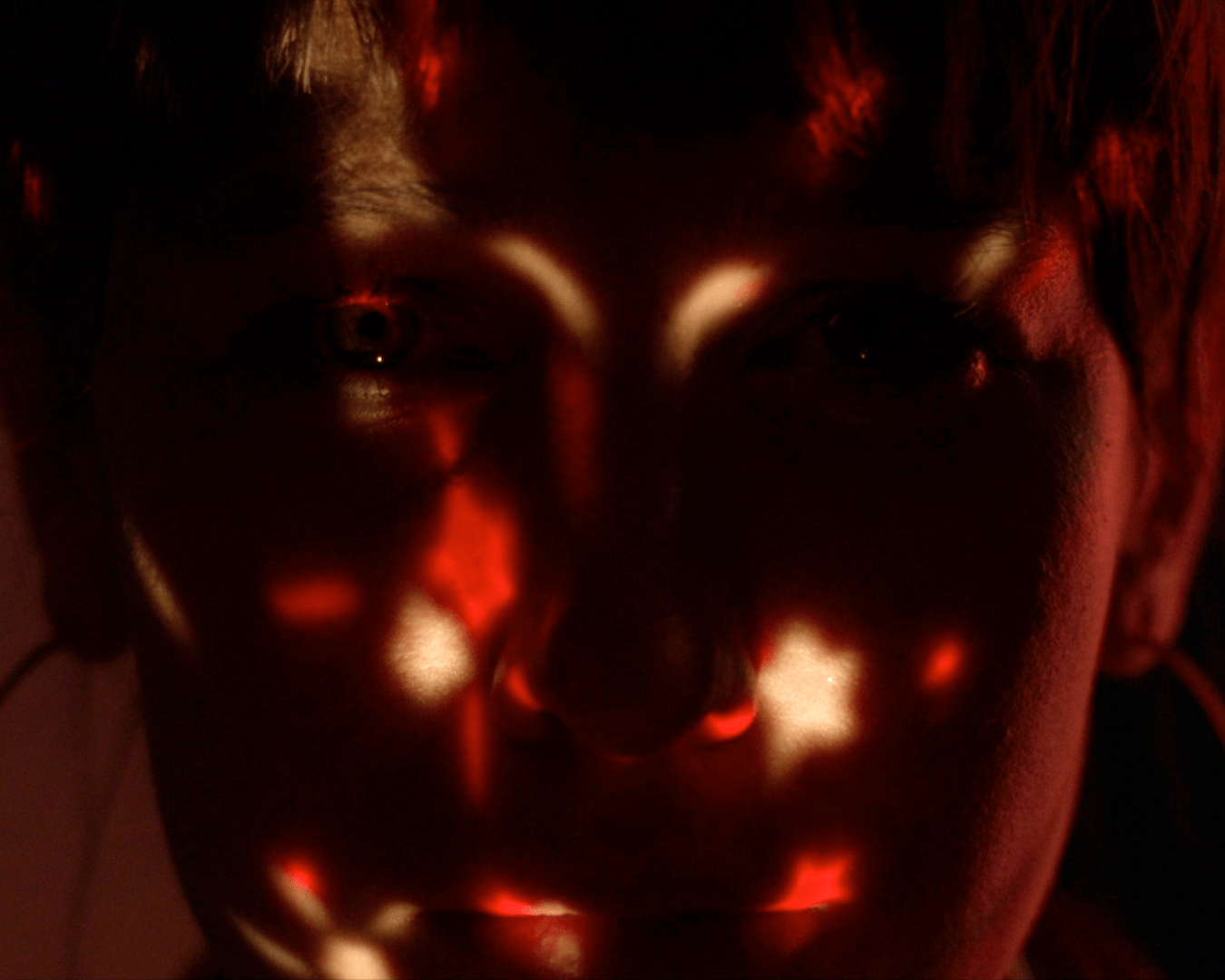 Title: Kilimanjaro Mama
Director: Malcolm Willis
Synopsis: The film follows Louise Quill from Tralee, as she shares her story of why she decided to set up Tir na nÓg orphanage in Africa, what drives her and the impact it has had on her own health and wellbeing. Documenting the journey from Ireland to Tanzania, this is the story of one woman’s dogged determination to give the children of Kilimanjaro the best possible chance to overcome the tough life they have been dealt.
Producer: Brian Hurley 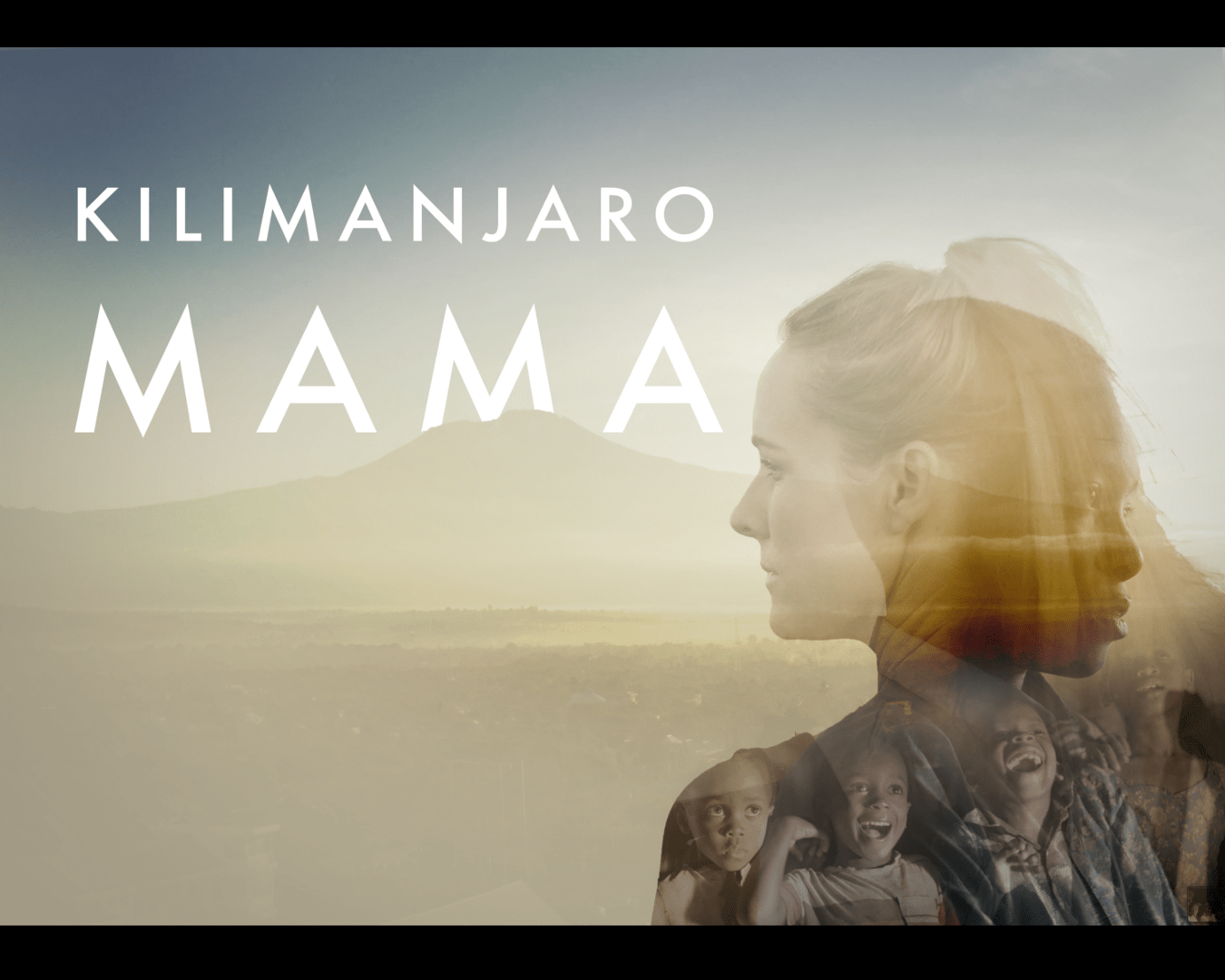 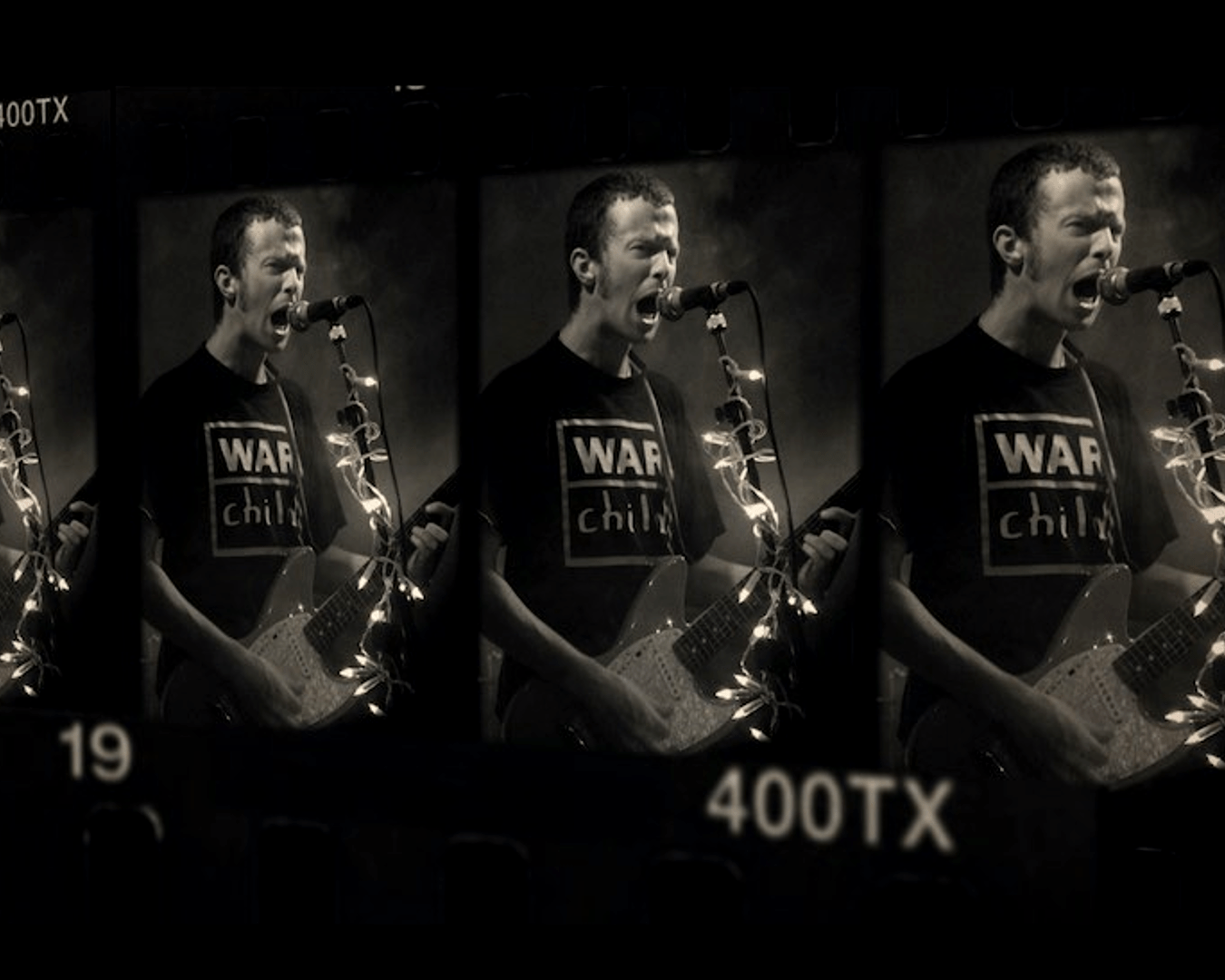