This year’s festival will take place from Oct 20 – 23, in Killarney & Dingle.
Please click below to see the full schedule and buy tickets.

KIFF IS DELIGHTED TO ANNOUNCE THAT THE 2022 RECIPIENT OF THE PRESTIGIOUS MAUREEN O’HARA AWARD IS AMY HUBERMAN.

Amy Huberman is known for starring in TV series’ such as Striking out, Cold feet, and Can’t Cope, Won’t Cope, as well as writing and appearing as series lead Joy in two seasons of Finding Joy. Amy most recently appeared in season 3 of Derry Girls and in Harry Wild.

Amy is also a very talented author and has written three number one bestselling novels, Hello Heartbreak, I Wished for You and her first book for younger people called The Day I Got Trapped in My Brain which is currently number one in the Irish Children’s publishing charts.

Amy also hosts the award-winning parenting podcast Mamia and Me.

We are delighted to welcome Amy to Killarney on Saturday Oct 22nd, for an ‘In Conversation with Amy Huberman’, where she will be presented with the 2022 Maureen O’Hara Award.

This event is kindly sponsored by Tower Records Ireland.

Find out more on this event HERE >> 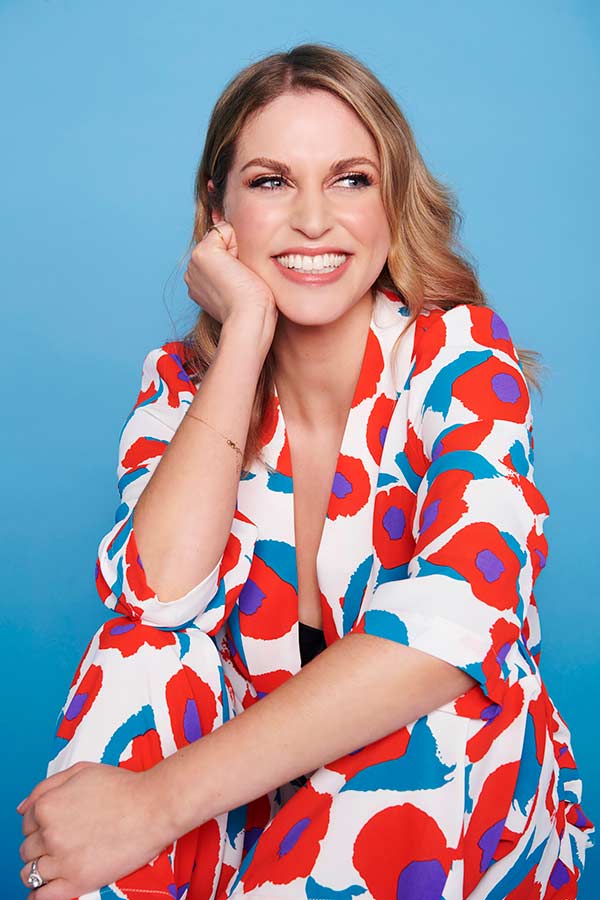 Kerry International Film Festival takes place from Oct 20th – 23, 2022. With films screening in Killarney throughout the festival and in Dingle on Sunday 23rd. This year we are delighted to open the festival with the Kerry shot, Irish language drama Tarrac. We look forward to welcoming the cast and the crew back to Kerry for this home screening and Q&A. As ever KIFF hosts a welcome of new and emerging talent to the festival, with a selection of Irish and international shorts, documentaries and feature films. Now that we are all back in person, we will once again host a selection of industry events and industry talks. One of the festival highlights is presenting our Maureen O’Hara Award to the yearly recipient. We are thrilled to say that this year’s winner is Actress and Writer Amy Humberman. Amy will visit us in Killarney on Saturday the 23rd for a special event and award presentation. More information is available in our online highlights leaflet, social media and across our website. We look forward to seeing you all in Kerry soon!

BEST OF KERRY – Not My Sister. Director, Jessica Courtney Leen

BEST ORIGINAL SCORE – Don’t Go Where I Can’t Find You, Score by, Benedict Schlepper-Connolly and Garett Sholdice, known as Ergodos

SCREENWRITING AWARD – At the Foot of a Mountain, At the Edge of the World – Eoin Joseph Duncum. Special Recommendation, Sleeper by Gavin McClenaghan

Synopsis: Rocky, a London teenager, begins to question the strict routine set by her father – as well as deeper feelings about her own identity – after meeting a free-spirited girl in a local launderette.

Title: GON, The Little Fox
Director: Takeshi Yashiro
Synopsis: Gon, a playful fox, finds Hyoju has lost his mother for his own earlier mischiefs and starts making amends by secretly bringing gifts to Hyojyu. Hyojyu doesn’t realize who brings the anonymous gifts, and the two are headed for a heartbreaking climax.
Producer: Masaaki Oikawa

Title: My Other Suit Is Human
Director: Andrew Paul Montague
Synopsis: Zoe, grieving for her deceased son, has become distant from her emotionally unavailable husband who buries himself in work. Dealing with her grief alone, she seeks refuge in the form of a homemade robot suit. Slowly, she starts to rediscover herself and her marriage.
Producer: Kira Fitzpatrick

Title: Follow the Dead
Director: Adam William Cahill
Synopsis: The remote town of Ferbane struggles to react when no one seems able to communicate with Dublin City anymore, and videos that have surfaced online suggest that the capital has succumb to an undead threat, and danger may be on its way!
Producer: Adam William Cahill

Title: Bó
Director: Mieke Vanmecheleny
Synopsis: The Kerry cow is the oldest cow in existence in Europe. Ireland’s special association with these animals goes back thousands of years. Currently endangered, a small number of individuals are doing their utmost to preserve the breed. Bó is an intimate account of the bonds that exist between the farmers and their animals.
Producer: Mieke Vanmechelen

Title: The West Kerry Cowboy
Director: Cian O’Connor
Synopsis: Big Mac and his dad Frank live a lonely life in the heart of West Kerry. After his mother’s death, Big Mac falls into a secretive world. On the day of her anniversary, Big Mac has a confession to make. This film is a comedy drama about masculinity and grief.
Producers: Peter Kilmartin

Many thanks to our Current KIFF sponsors 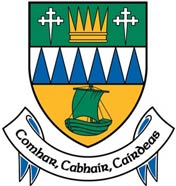 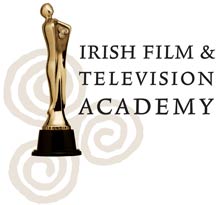 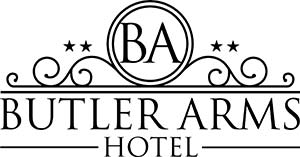 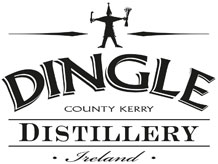 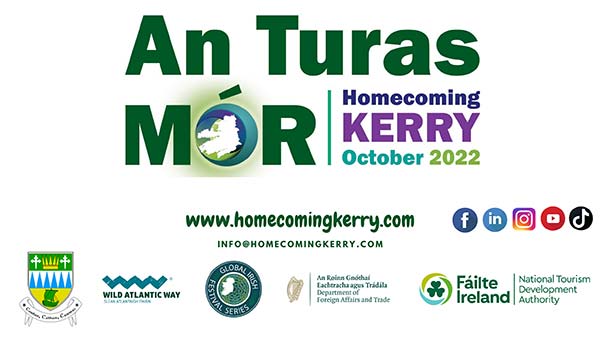